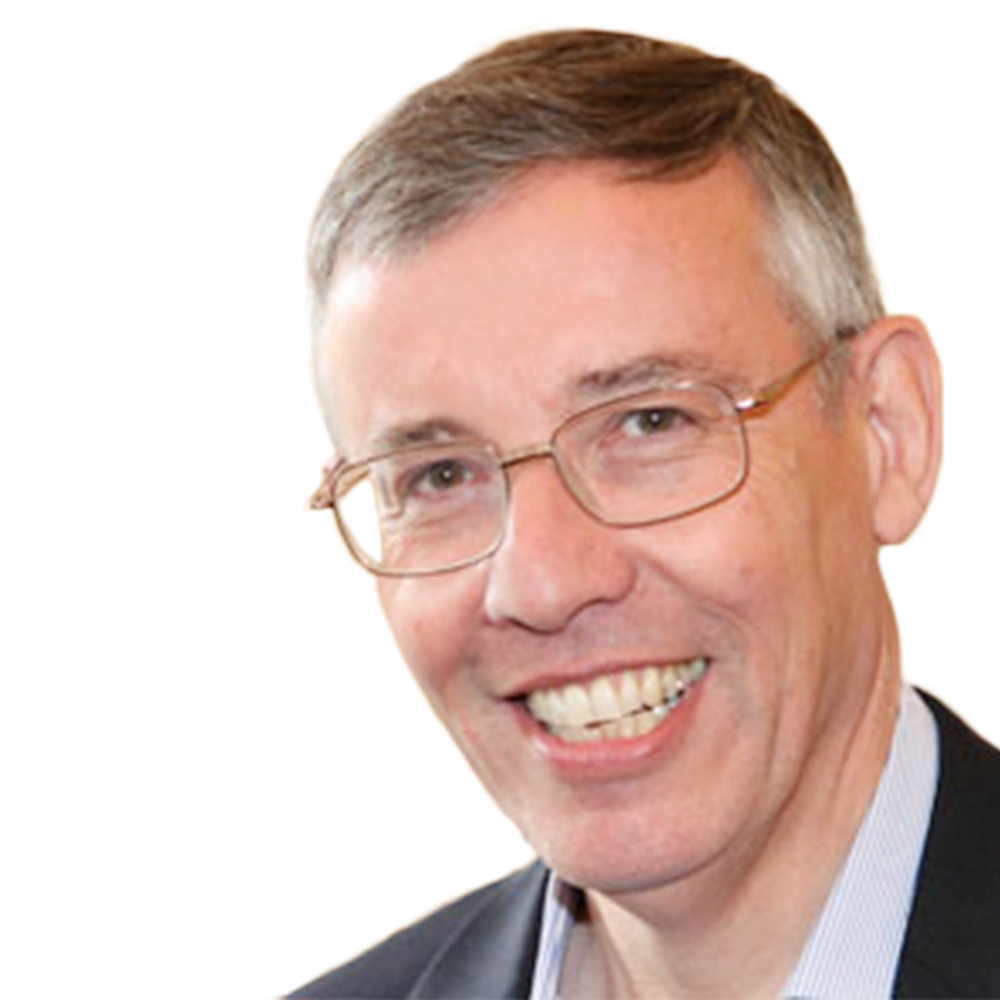 Professor Nicholson originally studied chemistry (BSc, PhD), then worked at UK Laboratory of the Government Chemist, where he began his work with biomaterials. In 1995, he moved to the Dental Institute of King’s College, London, as Head of Dental Biomaterials, transferring in 2002 to the University of Greenwich as Professor of Biomaterials Chemistry. Between 2012 and 2015 he was Professor of Applied Science at St Mary’s University, Twickenham, London, UK, then in 2015 he founded the Bluefield Centre for Biomaterials, a research and consultancy company based in London. He also continues academic research as a Senior Research Fellow at the Dental School of Queen Mary University of London. Professor Nicholson has published some 180 research articles and five books, the most recent of which, “Materials for the Direct Restoration of Teeth” (co-authored with Professor Beata Czarnecka), was issued in May 2016.