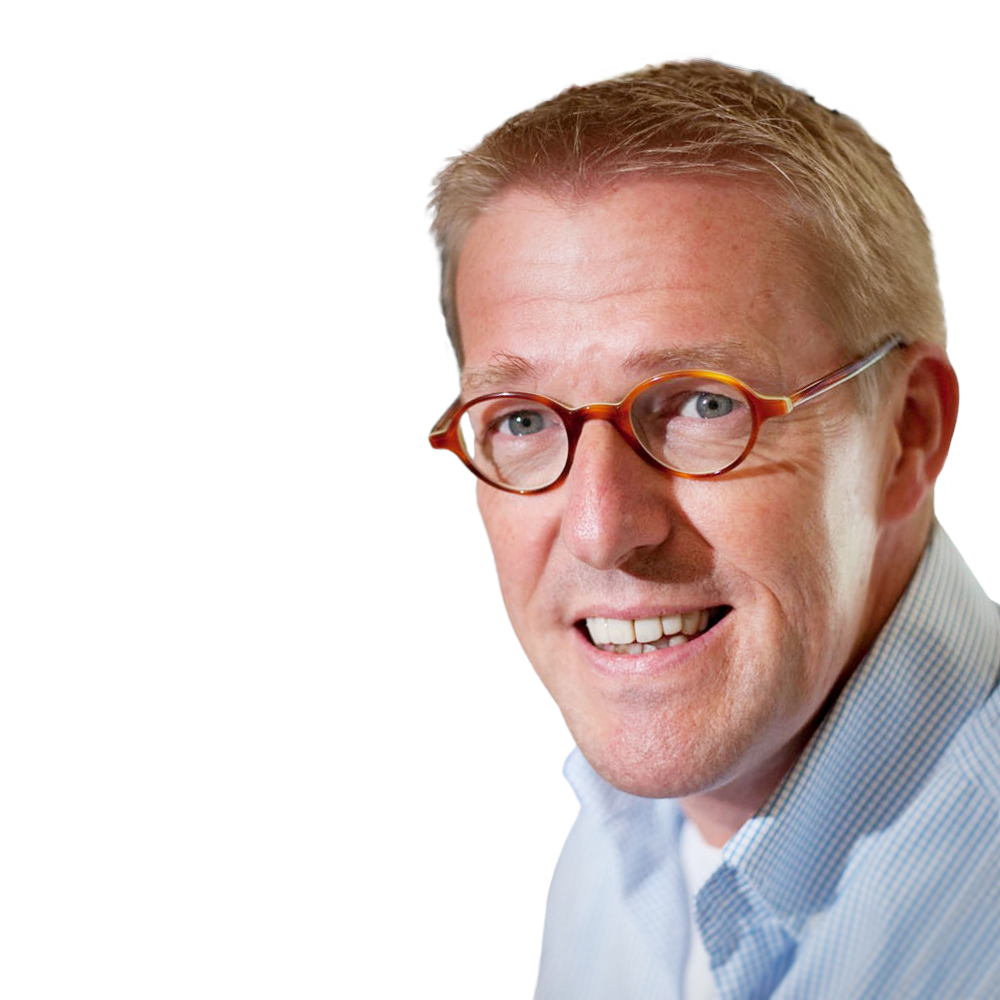 Dr. Gert Stel (1962) graduated in Dentistry in 1986 from the State University of Groningen (RUG), the Netherlands. Until the first closure of the Dental School he was teaching in the Pedodontic Department. In 1992 he acquired his doctorate in dentistry (dr.med.dent, cum laude) from the Bayerische Julius Maximilians Universität in Würzburg, Germany. Since his graduation as a dentist the (dental) treatment of special care groups have had his special attention. He is a past-president of both the Dutch Association of Dentistry for the Handicapped (VBTGG) and the Dutch Association of Paediatric Dentistry (NVvK) and he is also a member of the Dutch Association of Gerodontology (NVGd). Besides having a referral practice in special care dentistry in the rehabilitation centre Beatrixoord in Haren, the Netherlands (an affiliate centre of the Groningen Academic Hospital, UMCG), he became a consulting geriatric dentist for all of the nursing homes in the City of Groningen. In 1998 he was appointed senior pediatric dentist and (eventually) head of the Pedodontic Department at the Radboud University Hospital (at present the Radboudumc) in Nijmegen. In 2010 he was called to the UMCG to become head of the Conservative Dentistry Department (including the Cariology, Preventive Dentistry and Pedodontic Department). At present he is senior (consulting) dentist Special Care Groups at the Centrum voor Tandzorg in ’s-Hertogenbosch, the Netherlands. His main focus there is on the (dental) treatment of young children, handicapped and fragile elderly patients. He was also for many years a member of the Advisory Board on the Prevention of Oral and Dental Diseases from the Dutch Ivory Cross and a member of the General Board of the Dutch Ivory Cross. He has given many courses and lectures on pediatric and/or preventive dentistry and is closely involved in the development and execution of several (post-graduate) programmes on (preventive) dentistry.

The challenge of treating the elderly